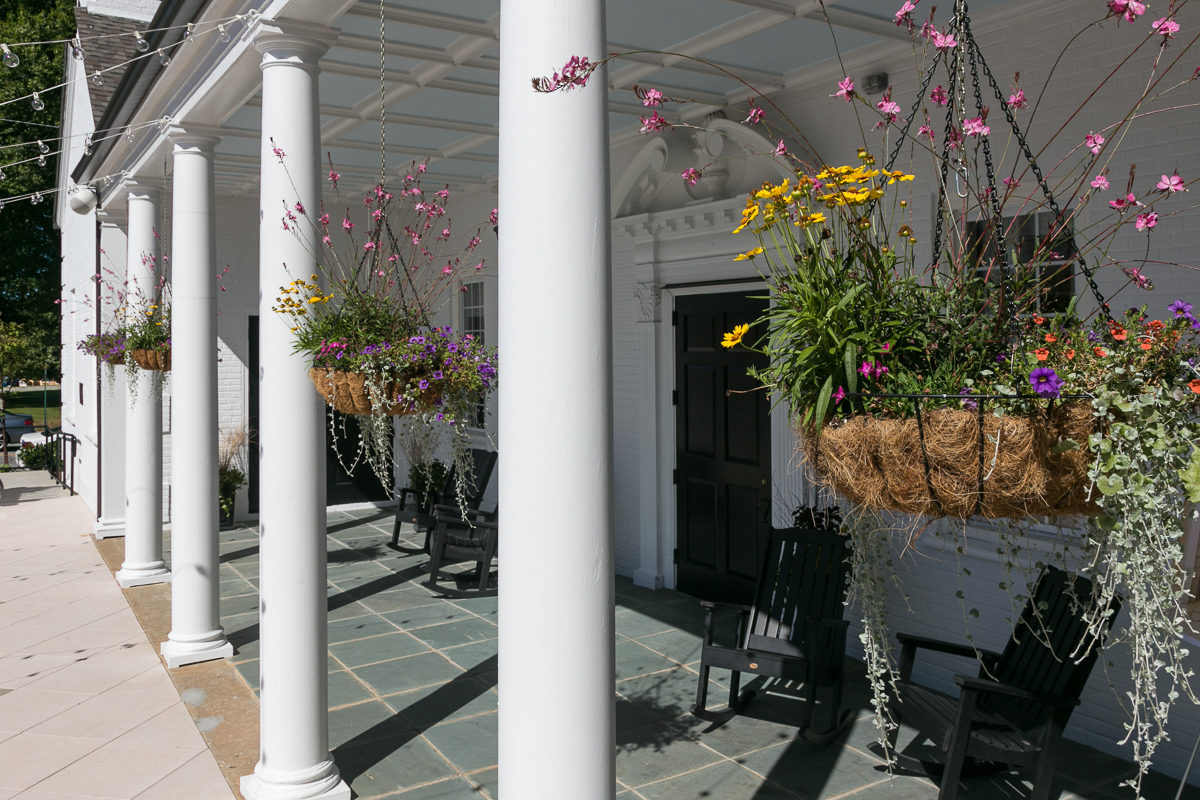 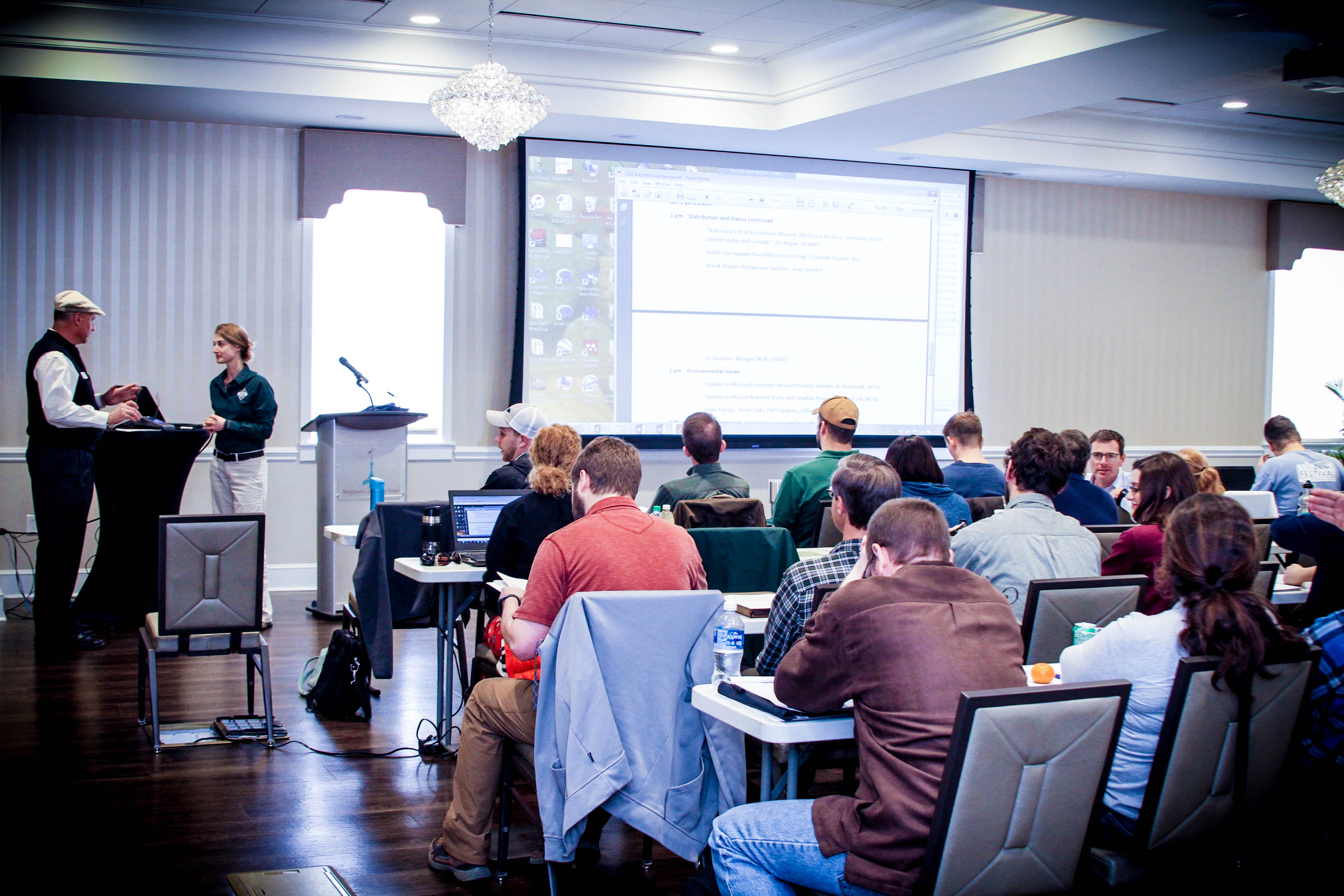 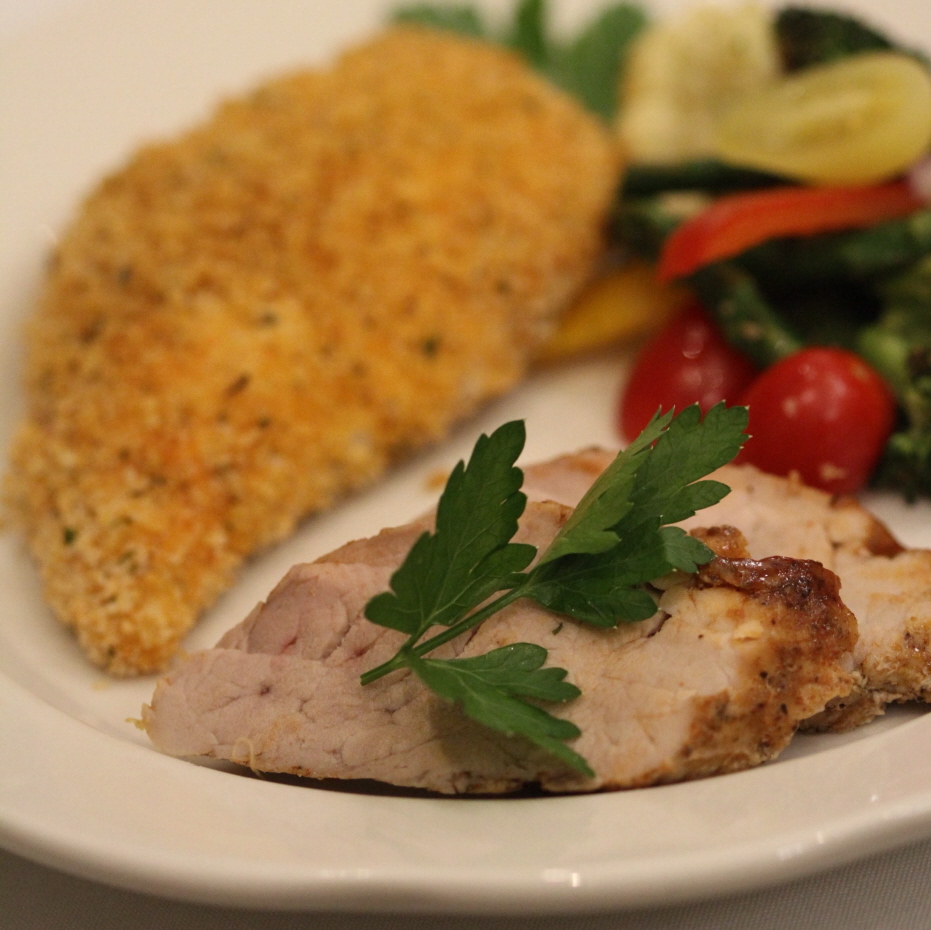 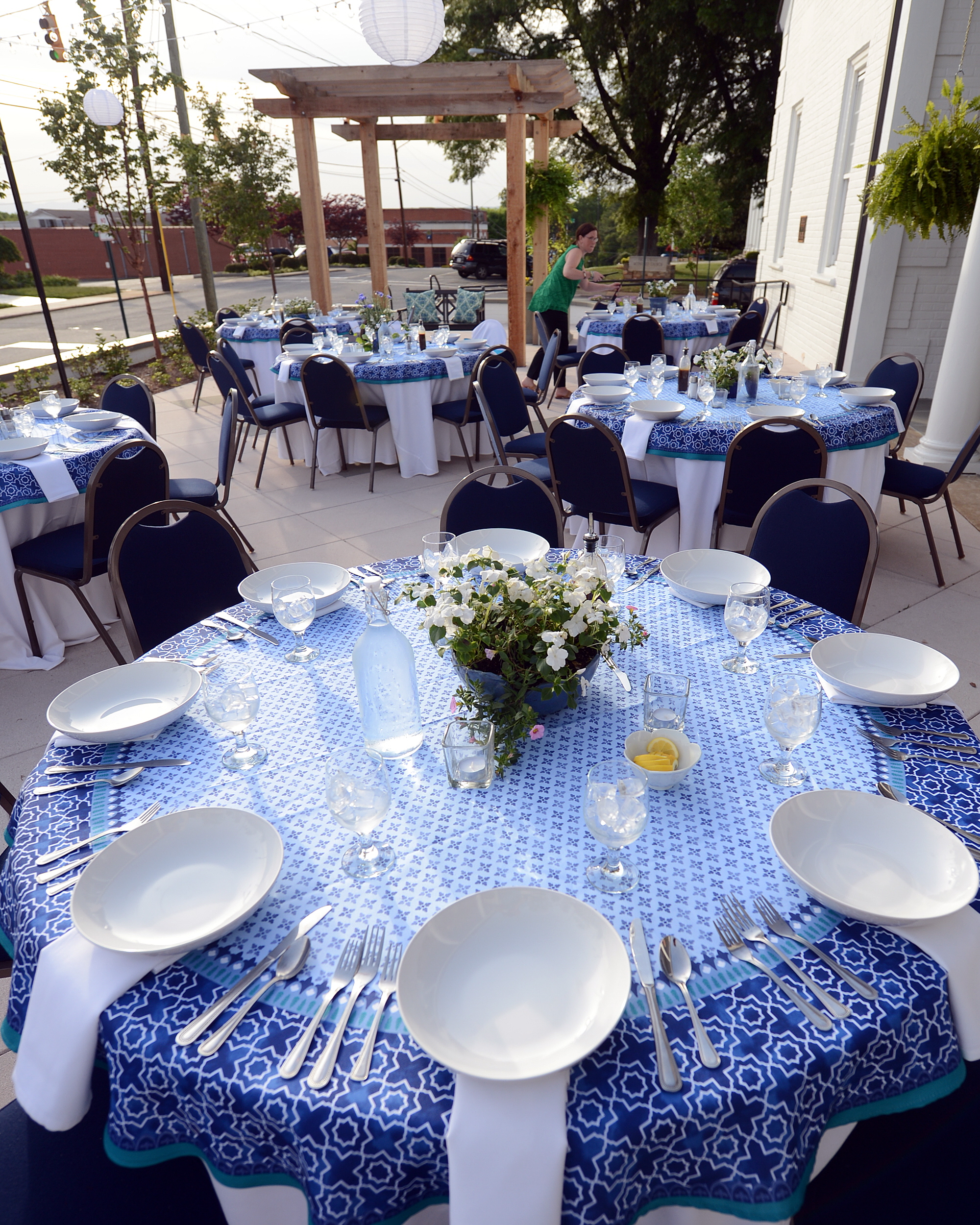 Our Community House was initiated and organized in 1933 by the Morganton Women’s Club then led by Miss Catharine Ervin, president. The force behind the vision was Miss Ervin, Mrs. T.G Cobb and Miss Sue Tate. They wanted to build a banquet Hall or meeting space for their group to organize. However after being told that the private women’s club could not benefit from federal grants under the program in which they had applied, these very determined women joined forces with the City of Morganton. The concept of a civic center or the Morganton Community House was born.

In partnership with the City, the Morganton Women’s Club began establishing a plan of their envisioned community meeting space. They had blue prints designed with the colonial brick building for community activities, a dance hall and parlors for the women’s club. Education about the proposed community house was printed often due to Mrs. T.G. Cobb owning the Morganton News Herald. And daughter Beatrice Cobb not only ran the family newspaper, she was elected secretary treasurer of the NC Press association and a member of the Morganton Women’s Club. Needless to say they had some influence and persuasion with this newly proposed plan that was quickly endorsed by the town, county officials and leading citizens. These women gave tirelessly including three trips to Raleigh, NC and a complete rewrite of the grant, when the initial forms were lost in the state office. Their collective efforts finalized the finished project plan that was then granted to the city.  A grand banquet for 250 people with high ranking officials attended the formal opening of the building in November 1935. The honorable Judge Wilson Warlick spoke that night and praised these three women saying that they were “The moving spirits in pressing the project through to completion”.

The hiring of Mary Connelly in 1940 began a new era for the house. Miss Connelly became employed as a full time manager of the facility and served in that capacity for 39 years. She earned a reputation for her grace while serving delicious meals and scrumptious yeast rolls. The secret was out and everybody began talking about Miss Connelly’s famous recipes. No wonder upon her retiring in 1979, the City of Morganton commissioned Beth Crumbley to paint a portrait of Miss Connelly. That portrait hangs today alongside one of the banquet rooms named in her honor. Her grace as the chief cook and facility manager set standards that are still followed today. 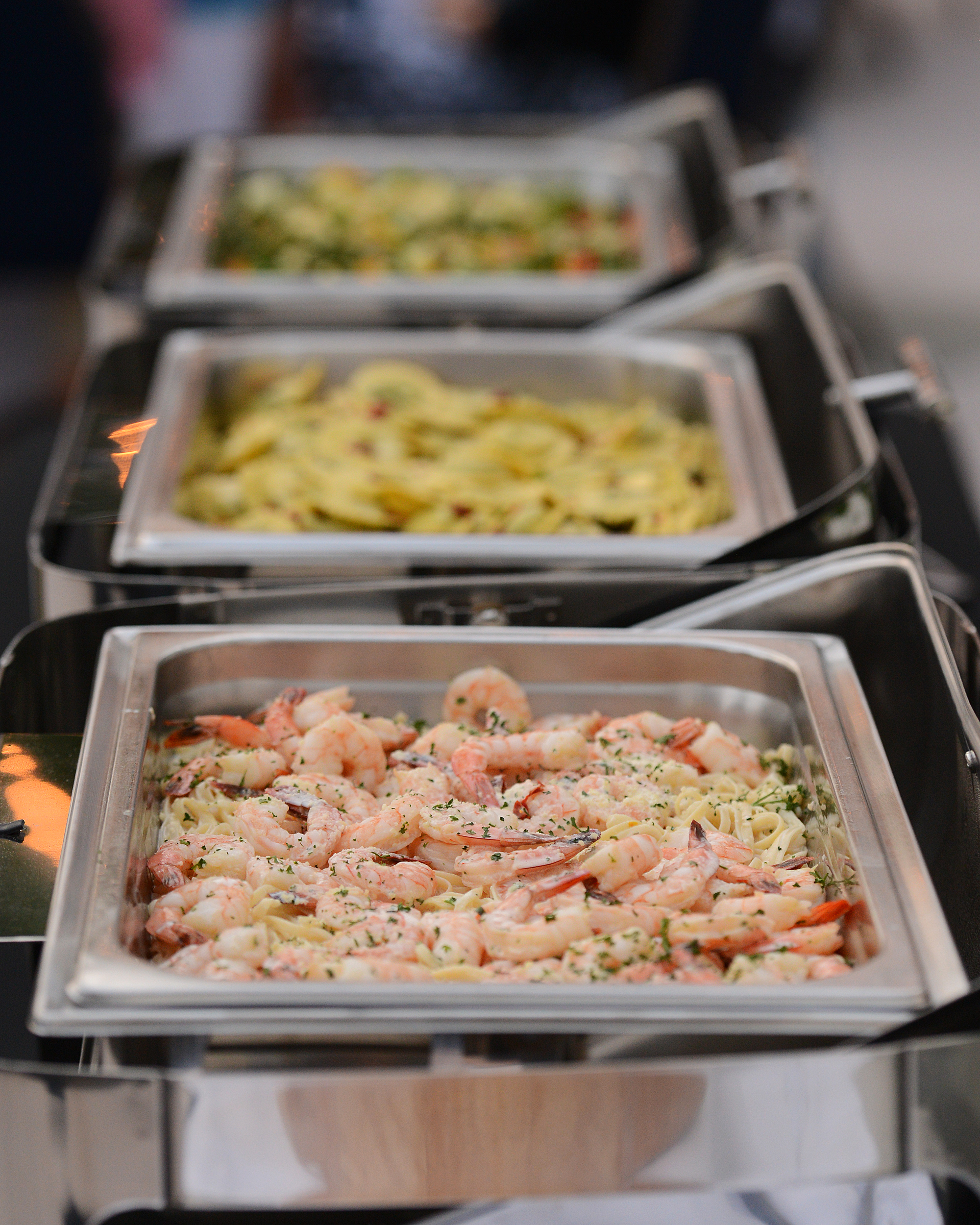 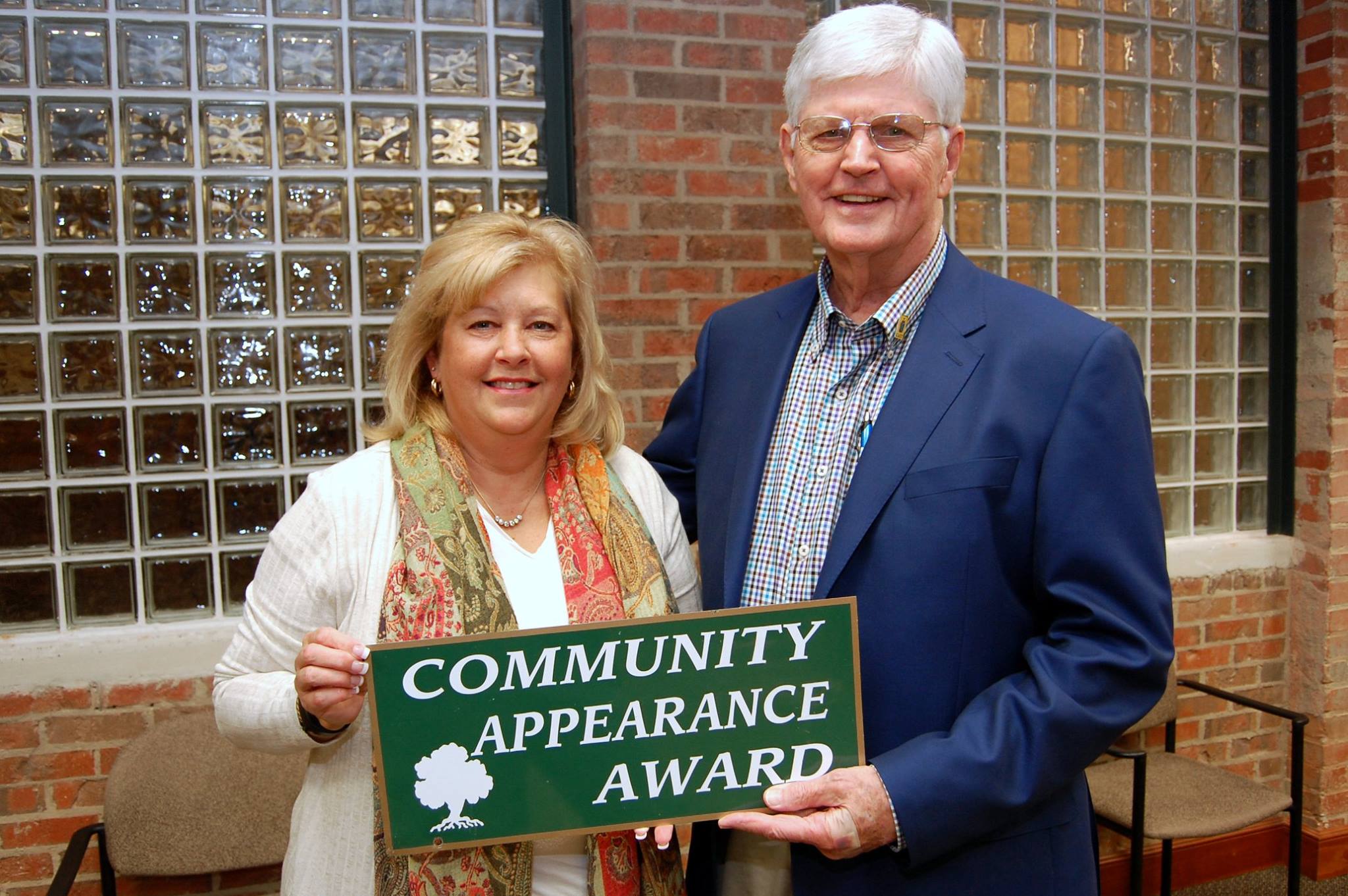 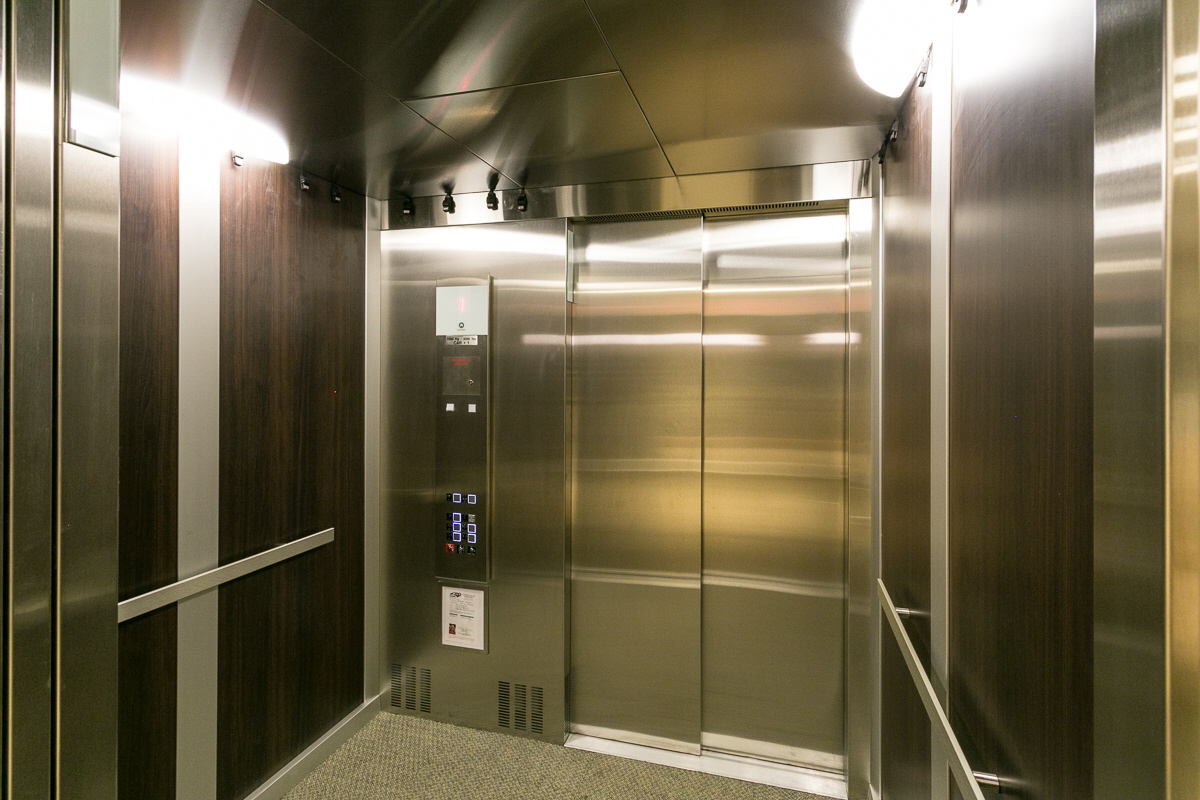 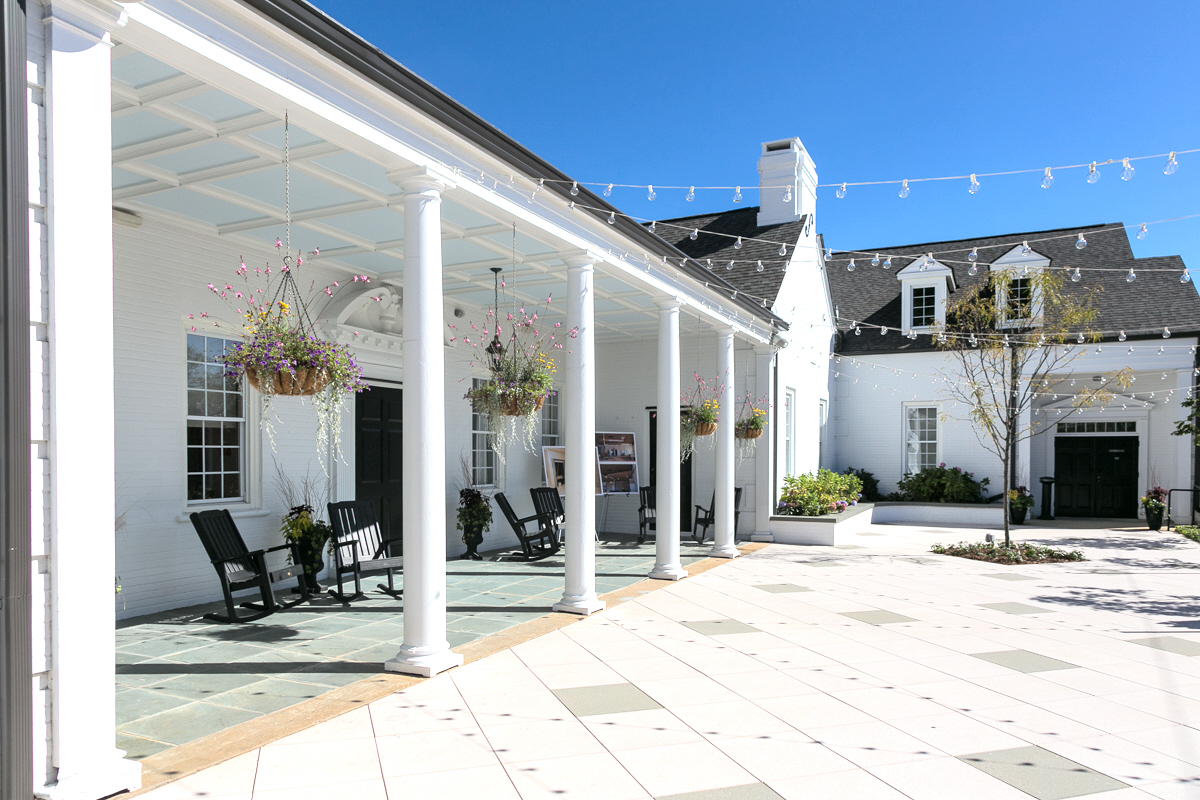 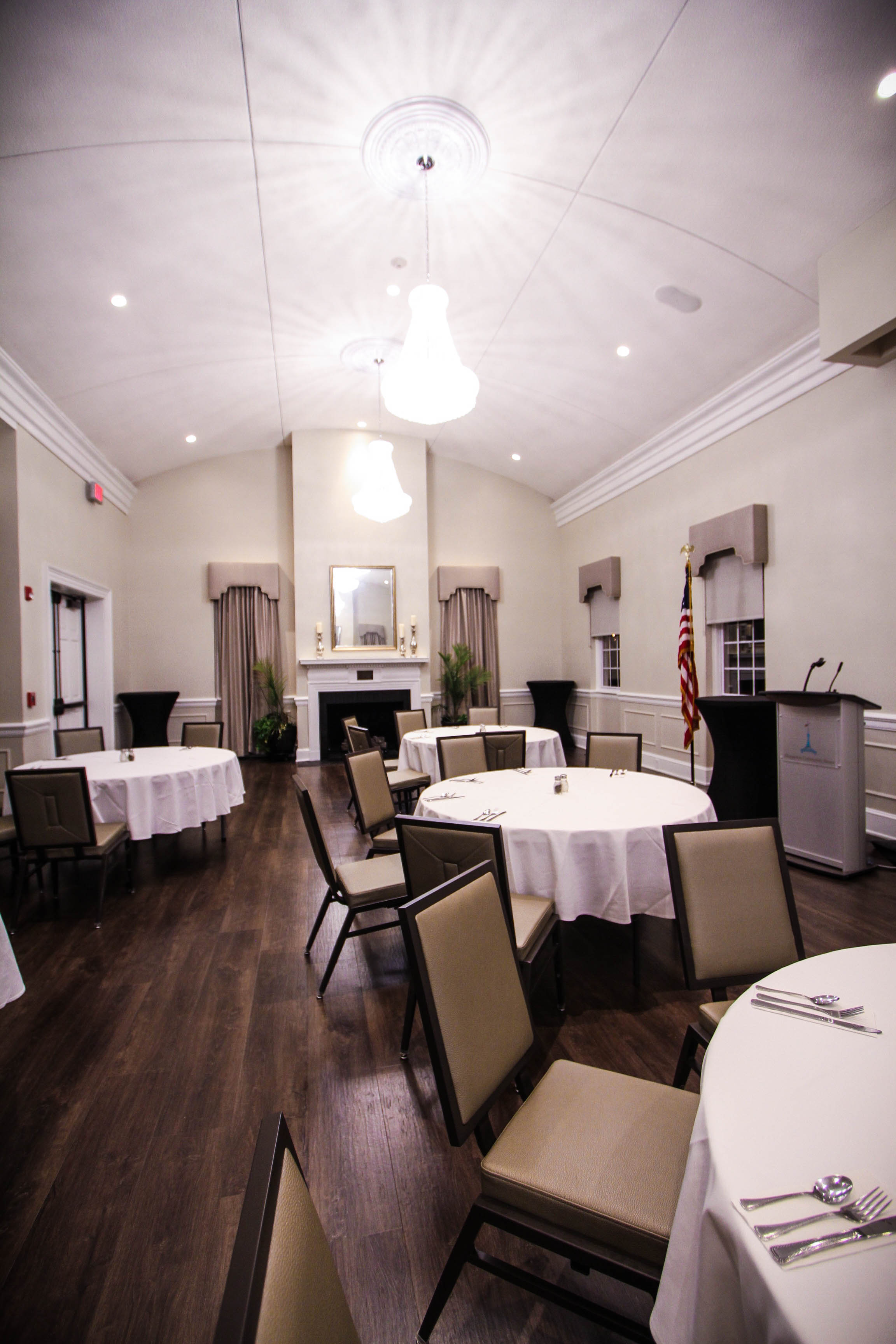 Several remodeling projects have happened since the opening, those pale in comparison to the last two renovations in 2014 and 2017. With the same strength and determination Miss Sharon Jablonski envisioned a modern banquet venue for the future enjoyment of our citizens. Jablonski, the facility manager oversaw the 1.5 million dollar renovation to completion.

The Pilot Club of Morganton and Jan Richardson led the private side in raising funds for the recent Community House renovations.  The project started in 2012, and renovations were completed in September 2017.  They raised $534,438 which allowed the construction of the new courtyard, the elevator, two new meeting rooms. While under construction the Connelly Room barrel ceiling was rediscovered and refurbished to its original beauty.  Another great example of the public private partnership between the City of Morganton and the local communities.

Some of the biggest accomplishments were the complete modernization of the kitchen area, the courtyard addition and of course the elevator that nobody thought would happen. The passion and commitment of Miss Jablonski and many women through the history as well as hundreds of other citizens including the many civic clubs keep the community house alive ensuring the original goal of a meeting place for the community.

Upon completion the Community Appearance Advisory Commission Chairman Bill Allman presented Main Street Director Sharon Jablonski with a Community Appearance Award Monday night, Nov. 11, 2016, for the new courtyard and landscaping completed at the Morganton Community House. Jablonski thanked Allman for the award, and also thanked The Johnson (Phifer) Family and the Bridges Family who donated $75,000 each to fund the new courtyard.